The Breakfast Show provides unique and fresh perspectives around current affairs and contemporary topics through the lens of Islam, evoking discussion from diverse viewpoints combined with facts that reinforce Islamic teachings.

Coming up this week...

How Non-Muslims Supported Their Muslim Colleagues Through Ramadhan

Ramadhan, Easter and Passover in 2022: More Than Time in Common

Yemen Crisis: Is the Largest Humanitarian Crisis Finally Coming to an End?

The True Purpose of Eid

Child Q Impact: ‘Our Voices Need to be Heard’

Has Anything Changed for Australian Women?

Animal Cruelty on the Increase

Public Disorder in Sweden Following Plans to Burn the Quran: How Should Muslims Respond?

Join us weekdays 7am-9am with specialist guests discussing a range of contemporary topics:

Ramadhan, Easter and Passover in 2022: More Than Time in Common

As many celebrate Eid-Ul-Fitr on this day, marking the end of Ramadhan, Jewish and Christian festivals also fell on the same day this year within Ramadhan – a rare occurrence. Tune into the show Monday 2nd May on this special Eid show celebrating interfaith harmony and to hear children’s’ Eid messages from around the world, as well as a range of special guests:

Featuring special Eid messages from children from around the world.

Nida Salat shares her families’ Eid traditions, including Palestine and the UAE.

Meredith Jacobs CEO of Jewish Women International (JWI) and an award-winning journalist and former editor-in-chief of Washington Jewish Week talks about Passover, and the symbolic nature of some of the dishes, and Reverend Jane Willcock, Minister at Trispen Methodist Chapel, Cornwall provides an overview of Easter celebrations and meaning

The Qur’an states that:

“And We gave Moses the Book, in order that they might receive guidance. And We made the son of Mary and his mother as a Sign: We gave them both shelter on high ground, affording rest and security and furnished with springs” (The Holy Qu’ran 23:49–50)

The same religion has He established for you [meaning Muhammad] as that which He enjoined on Noah—that which We have sent by inspiration to you—and that which We enjoined on Abraham, Moses, and Jesus: Namely, that you should remain steadfast in religion, and make no divisions therein: to those who worship other things than God, hard to the unbelievers is that which you call them to. God chooses to Himself those whom He pleases, and guides to Himself those who turn (to Him). (The Holy Qu’ran 42:13)

News, views, discussion and an insight into Islam’s perspectives on the world today. 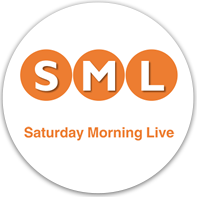 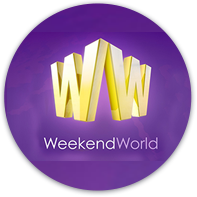 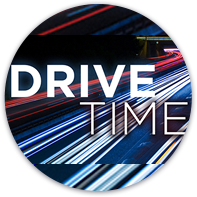 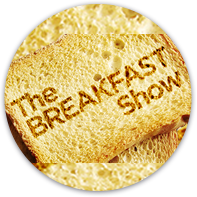 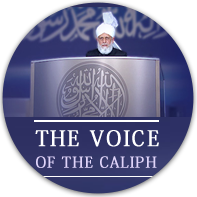 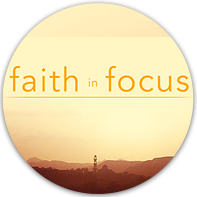 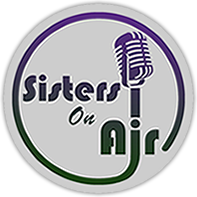 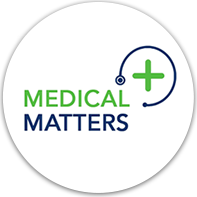 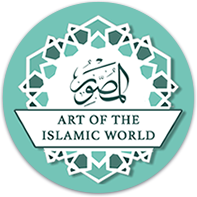 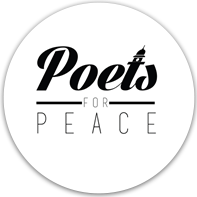 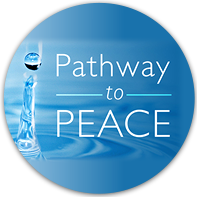 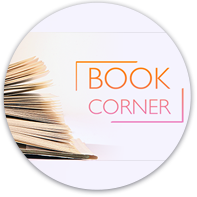 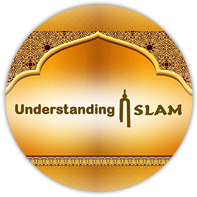 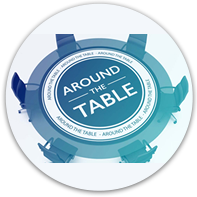 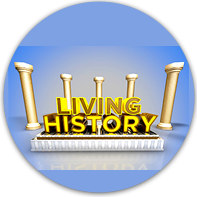