Evidence of carbon based life from Quran

Do you fancy participating in a poll?

I won’t keep you in this dilemma of choosing between diamonds and the stars for long because both when narrowed down to their composition are made of carbon and so are we, the human beings. This all makes sense if you investigate the term, Carbon based life.’ Well, isn’t carbon that black charred stuff left over after a barbecue or the graphite inside your kid’s pencil? Yes definitely, but it is not limited to these and is much more diverse.

It is overwhelming to discover that from 118 elements found in the periodic table, carbon qualifies as the foundation element for all the molecules in living things. The four covalent bonding position of carbon atoms can give rise to a wide diversity of compounds.

More than 1000,000 carbon compounds have been described in chemical literature and chemists synthesise many new ones each year. Much of the diversity and complexity of organic forms is due to the capacity of carbon atoms to bond with each other in various chains, ring like structures and three dimensional conformations. Indeed carbon compounds are so numerous, complex and important that their study constitutes a specialised field of chemistry called, Organic chemistry which derives its name from the fact that in the 19th century most of the known carbon compounds were considered to have originated in living organisms.

Carbon is the basic component of all life on earth. Silicon based life on planets other than earth is still merely a popular science fiction topic.

Many scientists assume that if life exists elsewhere in the universe it would also be carbon based although some critics refer to it as, “Carbon chauvinism’ a term coined by Carl Sagan. Well, l actually liked the term, a pleasant change from, ‘Male chauvinism!’

Carbon is the main component of sugar, protein, fat, DNA, muscle tissue and pretty much everything in our body. The credit goes to its four valence electrons that can make highly stable bonds. The notion of carbon based life gained popularity in the 19th century but its evidence can be found in the Quran which was revealed more than 1400 years ago.

“All praise belongs to Allah, the Originator of the heavens and the earth, who employs the angels as messengers having wings, two, three and four. He adds to the creation whatever He pleases; for Allah has power over all things.” (35:2)

This verse is from a chapter of the Holy Quran named, ‘Fatir’ meaning ‘Creator’. The fourth Caliph of the Ahmadiyya Muslim Community, His Holiness Mirza Tahir Ahmed (Blessings be upon him) explains this verse by stating that this does not mean that angels have physical wings, rather this mentions the four basic valencies of matter which lead to all chemical miracles. Particularly, this refers to the valency of carbon which led to such chemical reactions that gave birth to life referred to by scientists as Carbon based life. In this verse, it has also been mentioned that there are angels having more wings than this which you are unaware of and under their impact many magnificent chemical changes will take place which at this point of time are beyond the imagination of humans. 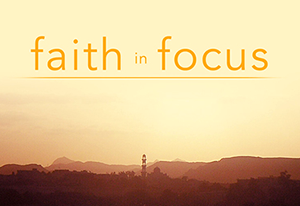 Theology in traditional and modern context

Demonstrating how faith remains an integral part of life today 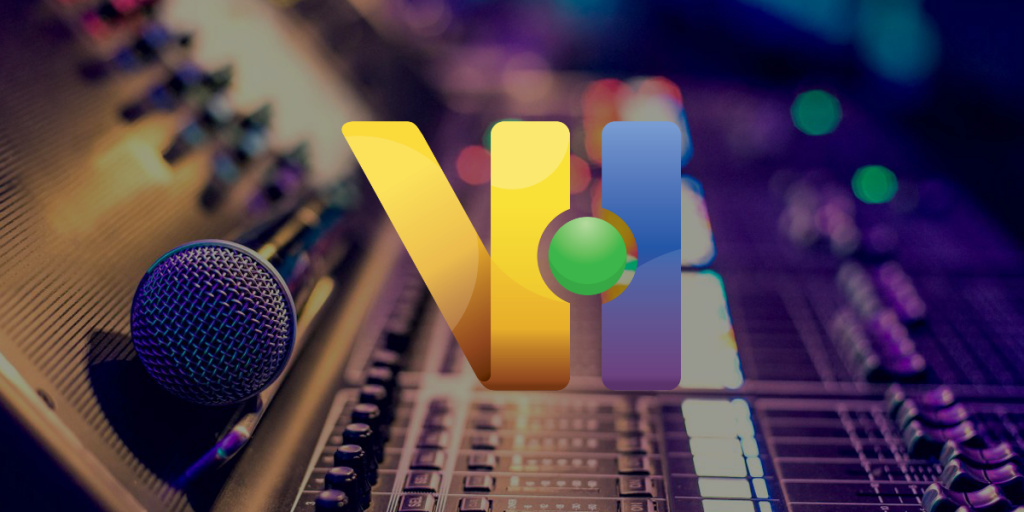 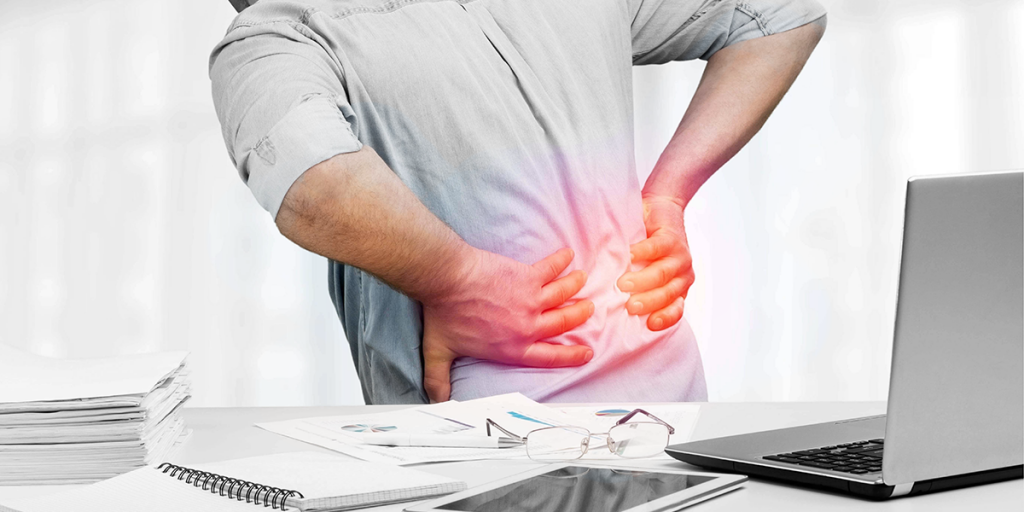 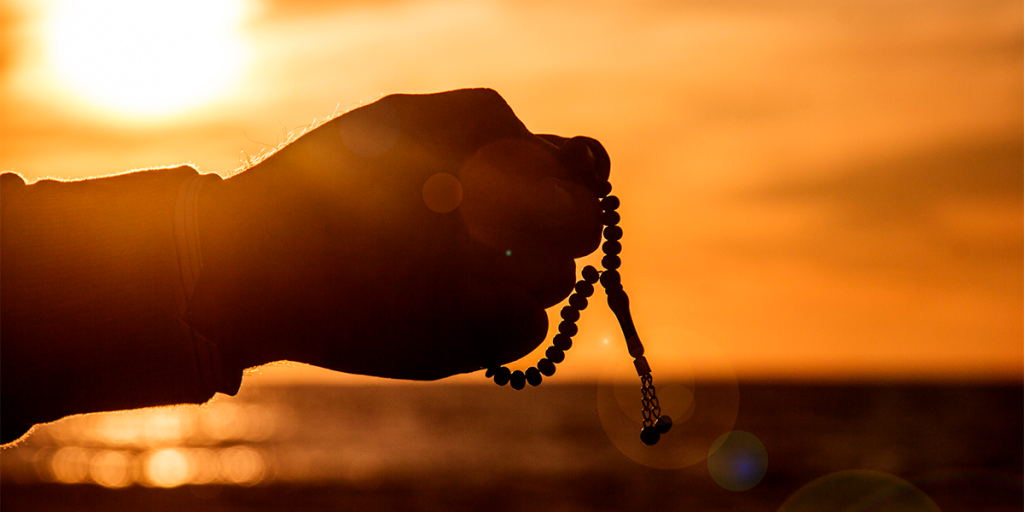 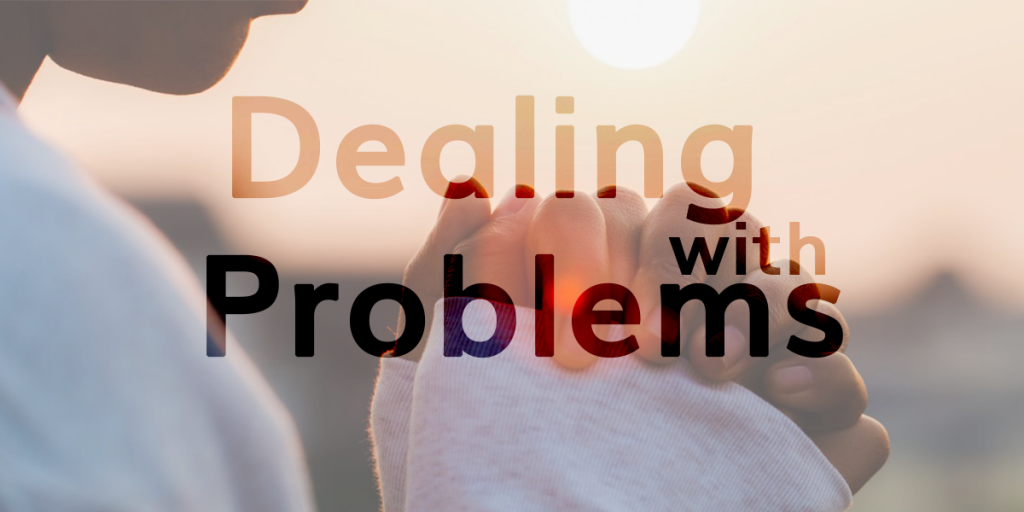 The Concept Of Fasting Is Not Just Unique To Islam 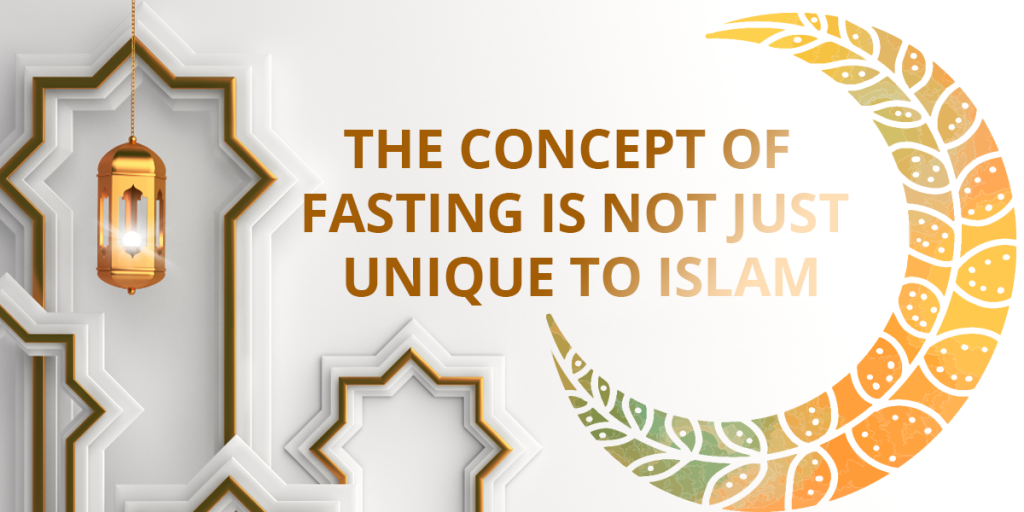